Assets Along the Trail

The area has seen significant development over the past 10 years including construction of the 40-acre, six-building Kennedy King College campus; the 73-unit Hope Manor II housing for veterans, at 63rd and Halsted; the 99 supportive housing units at Mercy Englewood Apartments, 901 W. 63rd St.; and the 24-unit Sangamon Terrace Apartments at 62nd and Sangamon. 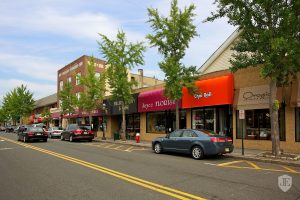 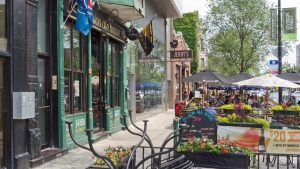 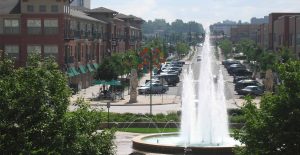 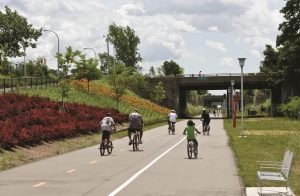